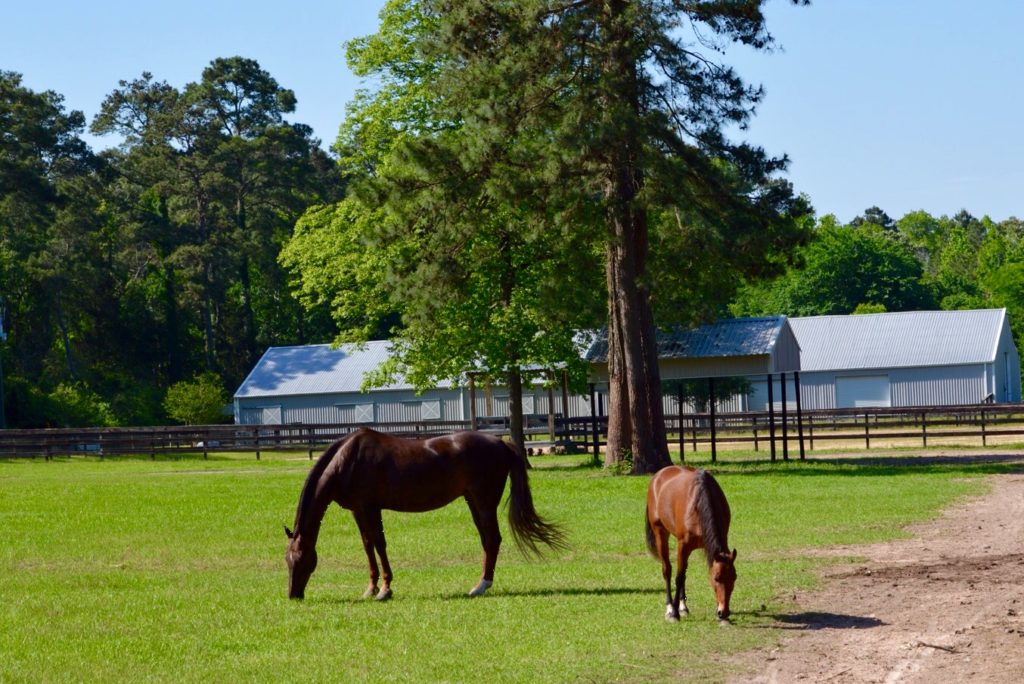 Lone Star Saddlebreds, LLC opened its doors to the public in 2005 in Cypress, Texas.  We are now located on a beautiful 18 acre farm in Magnolia, TX minutes from The Woodlands, Tomball, Spring, and Cypress.

Koren and Milo started with a few of their own show horses, one client horse, and a small string of academy horses in a leased barn not far from their home. Between the two of them, they ran the entire business on their own including cleaning stalls, feeding, working horses, giving lessons, and traveling to compete in horse shows around the country. In a few short years, Lone Star evolved into the world-class barn it is today with multiple World and National titles. Lone Star Saddlebreds consists of Milo and Koren, and a fabulous staff of experienced grooms that help maintain the horses, barn, and beautiful 18-acre facility in Magnolia, TX – only a few miles from where it all began. The riding academy was officially founded in 2012 due to the increasing size of the riding lesson program which is now run as an Academy of Horsemanship where students of all ages not only get instruction in the Saddleseat and Western disciplines on the back of a horse, but also learning to work with them from the ground – grooming and tacking their own horses, as well as learning different concepts in a classroom setting. Their goal is to develop well-rounded horsemen and women in addition to great riders.

To conduct our business in a highly professional manner in a safe environment; to provide high quality instruction; to provide an individualized experience to each client in a goal-oriented environment; to build the confidence of the rider and their horse with each experience; to produce horsemen and women with excellent riding skills. 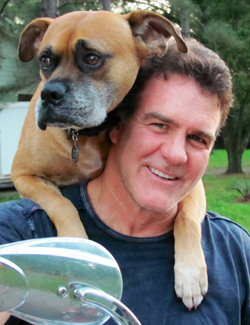 Milo Jones – Owner/Trainer
Milo started riding on trail rides at the age of three and a half in his home state of Colorado with his mother. By the age of 7, he began riding and showing his first American Saddlebred horse whose nickname was MyMy. She was a Christmas present given to him by his parents. Over the next 12 years, his family owned and showed numerous American Saddlebreds and Road Horses in the state of Colorado and throughout the western states. Many of these horses he helped work alongside his trainers and gradually he began to train all his family’s horses. Then at the age of 22, he moved to Kentucky and began to train professionally. While in Kentucky, he learned from some of the greatest horsemen in the country and started his own horses such as Harlem’s Valentino, Be Happy, Sultan’s Spuds Mackenzie, Christmas in New York (dam of Undulata’s Nutcracker), Banzai, Expressway and many more. Many of his horses went on to become World’s Champions.

Fate brought him to Texas in 2000 where he crossed paths with Koren at a horse show in Dallas, TX. Within a years’ time, they began working together and now years later own and operate a successful, family-oriented barn in the northwest Houston area. In the past 6 years, the Lone Star team under Milo’s direction has won 9 World titles in a variety of disciplines from Western to 5 Gaited.  The Lone Star experience is a true reflection of Milo’s personality; it has a light-hearted, fun atmosphere at rest, and a fiercely competitive nature when called upon. “My favorite time of the day is early in the morning when I walk into the barn and smell the shavings and hear the horses crunching on their grain… I think about the impact we have had, and will have, on people’s lives because of these athletic horses that have so much heart. I realize how truly blessed I am to be here.” 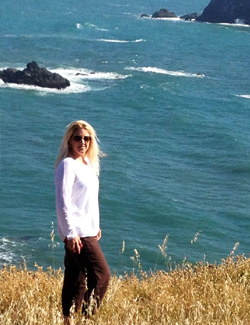 Koren Mercer – Owner/Trainer
Koren began riding and competing with American Saddlebreds at the age of 10 at a barn near her home in the Dallas area. While in college, she made time to continue riding as part of the Equestrian Science program at Texas A&M University. Not realizing it at the time, the elective classes in barn management and equestrian health management would soon become very helpful. After graduating, she returned to the same barn where she rode as a junior exhibitor and bought her first show horse to compete once again on the Southwest circuit. It wasn’t until she met Milo in 2001 that she considered leaving her professional field of human healthcare after 8 years and shifted her focus to equine healthcare in addition to all the other aspects of becoming an equine professional. The couple worked as a team for several barns in different parts of the country until they found themselves with the opportunity to start their own business in her home state of Texas in 2004. Koren now shares the responsibilities of running a business, barn management, training, and performance riding instruction with Milo, as well as staying closely involved in the everyday operations of the Riding Academy. “I would like to think that we might make as much of an impact on our riders as my instructors did on me when I was their age”, she said. “Horses literally changed my life in the most obvious and in the most subtle of ways, and I am so grateful to wake up each day doing what I love.” 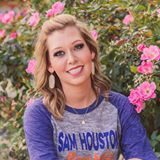 Megan Weise – Saddleseat Instructor  Megan began riding with Lone Star Saddlebreds at the age of 13 where she immediately felt like part of a family and an amazing team. She gained a sense of confidence, drive, and determination all due to the positive influence of the trainers who pushed her to be all that she could be. Megan competed at a high performance level for 6 years competing both at the World and National levels. Now, as a graduate of Sam Houston State University with a degree in Communication Studies (and a minor in counseling), she has decided to pursue her lifelong dream and passion to be an instructor with the same passion and love for the breed. Megan offers lessons for all ages and her positive attitude and desire to teach shines every day when she enters the barn!